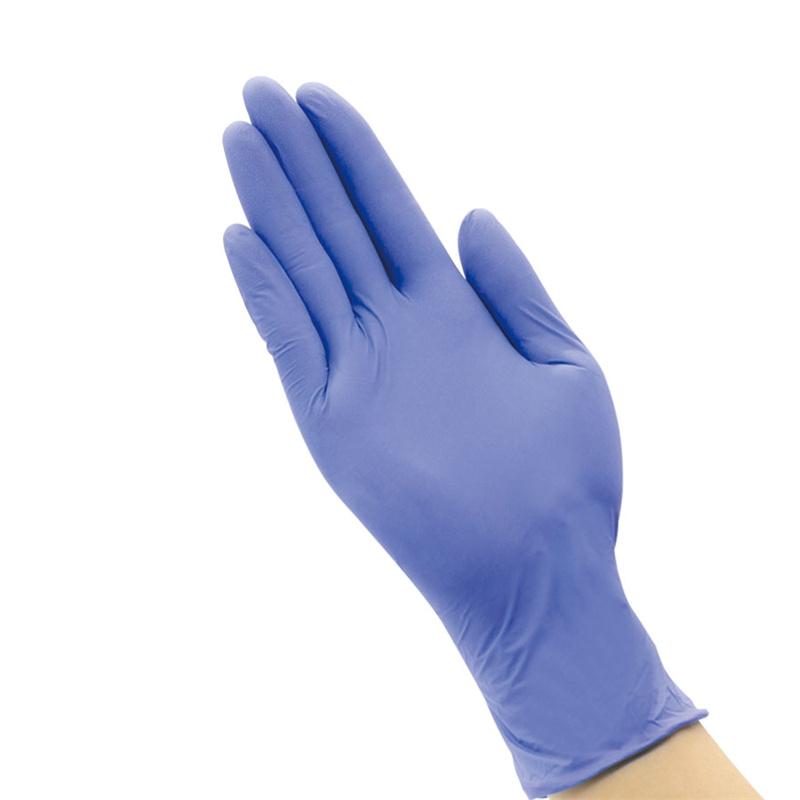 ·Nitrile powder-free medical grade exam gloves are superior disposable gloves made of the allergy free nitrile material. Our premium quality latex-free non-sterile nitrile gloves provide exceptional barrier protection with enhanced comfort and dexterity even when worn for prolonged periods of time.
·Use durable nitrile rubber. Made of durable nitrile compound, does not contain latex components, is resistant to acid rot, oil stains, fits the shape of the hand, reduces hand fatigue, and is suitable for long-term use.
·Powder-free process. It is made with powder-free technology, will not cause secondary pollution, and can directly contact food.
·Exquisitely made of nitrile rubber, extremely low dusting;
·The nitrile gloves have good physical properties, good tear resistance, puncture resistance, and friction resistance. They will not rebound immediately after the tension is expanded, and the fatigue of the hands can also be relieved.

When did disposable nitrile gloves appear?

As a synthetic rubber, disposable nitrile gloves were really born and widely used in 1991, nearly a century later than latex gloves.
It was Bayer, a German, who first developed synthetic rubber. In 1909, he successfully synthesized rubber polyisoprene. However, due to the high cost and the balance between supply and demand of natural rubber, it has not been really utilized by people. After the outbreak of the First World War, the shortage of natural rubber and the rise in price led more countries to embark on the road of research and development of synthetic rubber. In 1931, Germany was the first to synthesize nitrile and put it into mass production in Germany and the United States.
In the 1980s, AIDS broke out on a large scale, the demand for latex gloves in the medical industry increased sharply, the supply of natural latex was in short supply, and the price increased. At the same time, accidents caused by latex allergy also occur frequently, which has accelerated the emergence of synthetic rubber gloves, and the application of nitrile gloves, PVC gloves, and PE gloves. 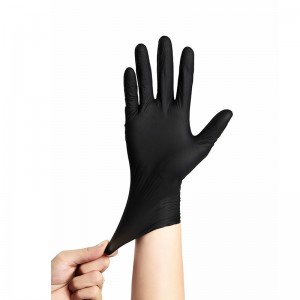 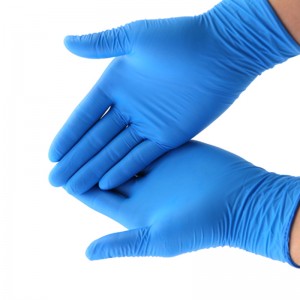 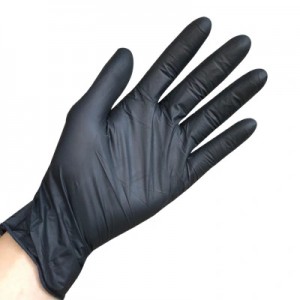 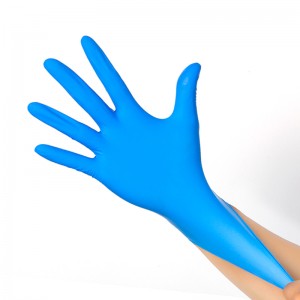 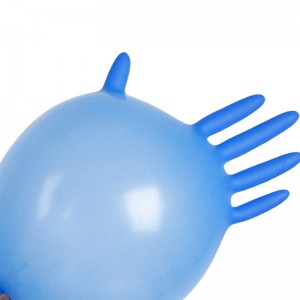 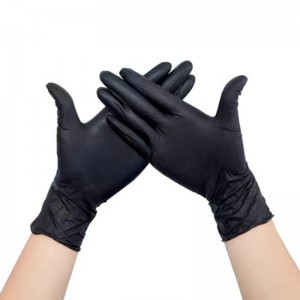